As the Universal Order of Sequence goes – FIRST THINGS FIRST.
Each organization has its own defined founding pillars – the strength on which it further builds itself & reaches the heights of success.

For KYORITSU ELECTRIC INDIA, the first & most important pillar of its organizational strength is its CORE VALUES. And we strongly believe that there’s no one better in an organization than its OWN PEOPLE, to define these core values.

In an intense, action-packed session, TEAM KYORITSU passionately & unanimously drafted their core set of values, based on the principles of W.I.N. 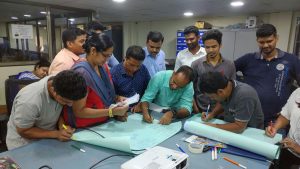 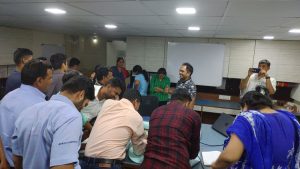 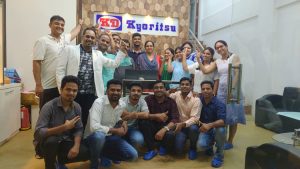 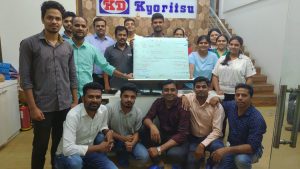 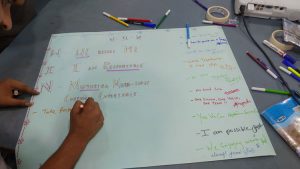 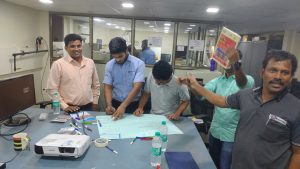